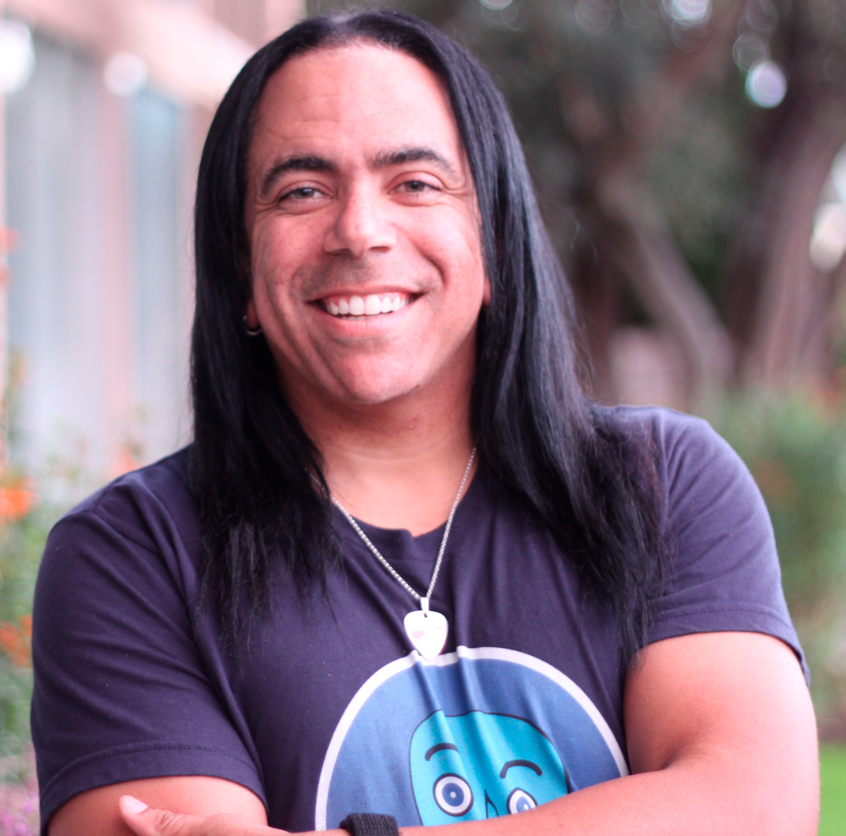 Ernest Davis, Jr. believes that music is good for so many things - dancing, singing, laughing, playing and always learning. He has worked with children for close to 20 years, first starting with Creative Kids in West LA after graduating as a Theater Arts major from UCLA. Teaching drama at birthday parties and winter, spring and summer camps, he moved on to playing guitar and singing with and for children at the activity center.

Davis became a music therapist at McBride Special Education Center in 2001, and through grant writing, he was able to sustain his META (Music Education and Therapy Activities) program at the school for a number of years, thanks to the contributions of The Hilton Foundation, the Kelsey Grammer Charitable Foundation, the Olimpia Foundation and actor/musician Jack Black.

Davis was hired as a “FUNdamentor” in 2005 by FUNdamentals of Music and Movement.  He was the company’s first franchise/license owner, beginning in 2007. Moving on from the company, he created Music Day Hooray!, a preschool music-enrichment program showcasing his Theater Arts background.

He currently serves over 15 preschools and child development centers on a weekly or bimonthly basis. Besides teaching, he writes original children’s music that is part of the curriculum as well and plays guitar, keyboard, ukulele, sitar, violin, djembe, tabla and other string and percussion instruments.

Teacher Davis officially released his album Special Songs for Special Kids in the spring of 2012, featuring many of his original songs in full and acoustic versions as well as a few dances mixes of some children’s classics. Videos for some of these songs are on his YouTube page.  Since then, he has also released FUNdamentals! Music and Movement for Children; both of these CDs won awards, and his latest release is the collection of songs performed for special events called The Holidays.

When Teacher Davis performs at birthday parties, local events and festivals, he blends his love of music with his passion for education and enjoys sharing the two with children of any age and/or ability anywhere in the world. 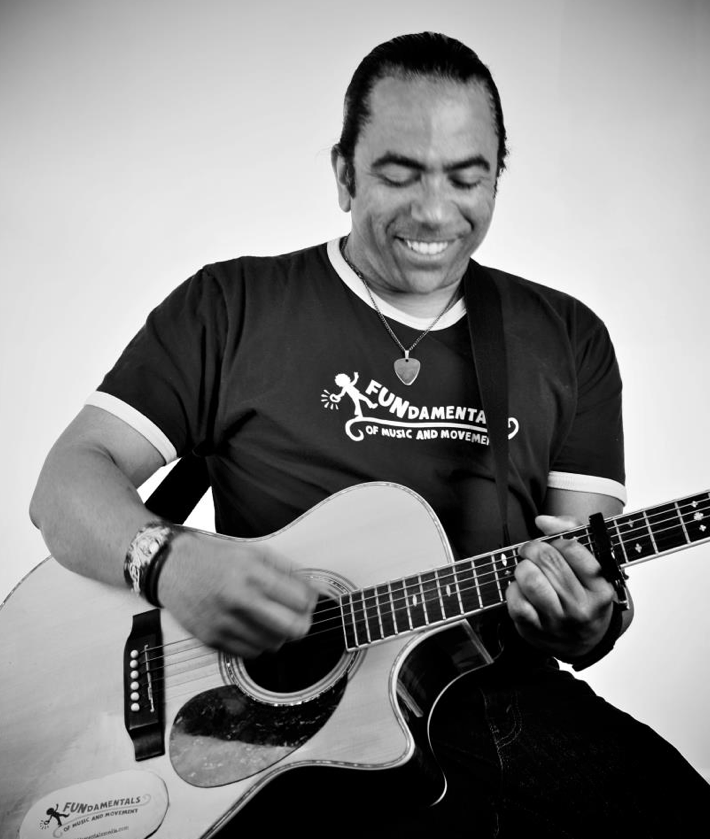